Australian-born, Berlin-based GG (Georgia Ginnivan) has released her latest single Luxury on all online platforms. Luxury is a self-released collaboration with co-writer and co-producer CROOK. This single comes a year after the release and tour of her debut EP, Show Me (2017). Luxury is an anthem to 2017. It is a shimmering, expansive pop song which is complex yet also sweetly simple. Musically, it is spacious and driving. A clarinet fanfare spells out grandeur, yet the lyrics speak of struggling with day-to-day mundanity. Vocals, at times barely more than a whisper, invite the listener in. In later choruses, GG – almost yelling – are a caution not to come too close. As co-producer, GG has used a range of samples and various audio effects to add textures and movement to the song. Luxury reflects the insistent human spirit to overcome adversity. To dance our way through. 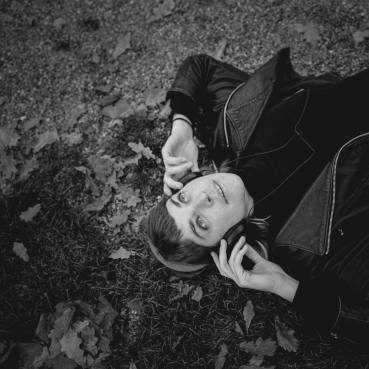 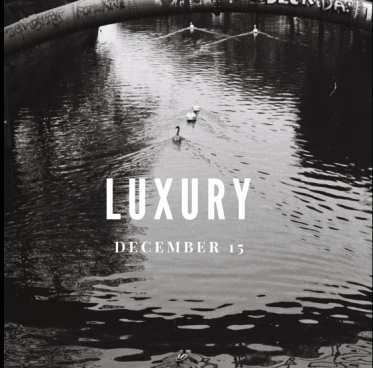 GG grew up in Australia between the fringes of a national park, a circus school and the Australian folk festival circuit. Singing before she could talk, GG has written songs for over 20 years. Berlin-based since 2014, GG’s debut EP ‘Show Me’ was made with an array of Berlinbased musicians and producers. After a successful 10-date Australian tour in January 2017, GG teamed up with producer and co-writer CROOK to explore a more pop-driven style of music. GG’s music has been described as ‘lyrics after midnight, music in the morning’. Also a photographer, GG’s songwriting combines a mosaic of distinct visual scenes to create a cinematic landscape.

View all posts by .